The Society has been running the A&P Show at the Clareville Complex since the 1970’s when it moved from the Carterton township because of the need for a larger site.  Land was purchased at Clareville, which was formally a racecourse, and the development of the Wairarapa A&P Showground’s began.  Due to the endeavours and hard work of a group of committed locals and members who built and developed the  showground’s to the magnificent venue it is today.

“Grassroots” by Guy Heming was written in 1977 and contains more information on the 100 year history of the Show, this book can be purchased from the Secretary’s Office at the Showground’s.

Quote from Guy Hemings book Grassroots, “The energy going into the new showgrounds (at Clareville)) must compare with that put into the first showgrounds by the society’s founders.  If the breed of man involved today can measure up to the men who founded the old Wairarapa and East Coast Pastoral and Agricultural Society – the Wairarapa Show will last for a long time yet”.

This year will be our 143rd Annual Wairarapa A&P Show and we can be proud of an A&P Show that is still thriving.  We constantly strive to provide the traditional animal classes and competitions, entertainment for families and children is a critical part of any A&P Show.  We believe that our A&P show has a great opportunity to bridge the rural-urban divide and provide a taste of the country even if it’s for one day. 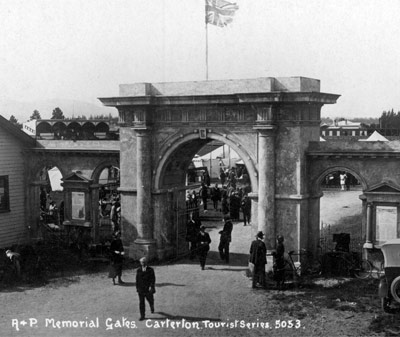 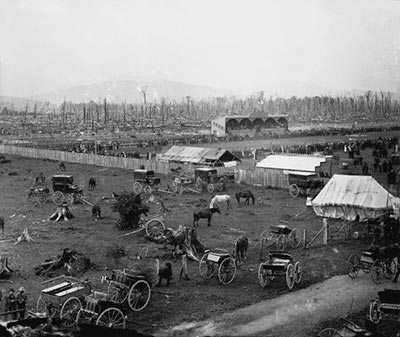 Wairarapa A&P Association members are entitled to exclusive privileges over the Wairarapa A&P Show weekend and Association events throughout the year. For more information about becoming a Member see dropdown or contact: office@waiaps.co.nz.

Membership is $35 which entitles the member to tickets to the Show (they receive three adult tickets for each day and an adult ticket can be used for two children’s entries). 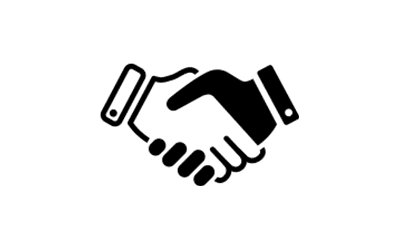 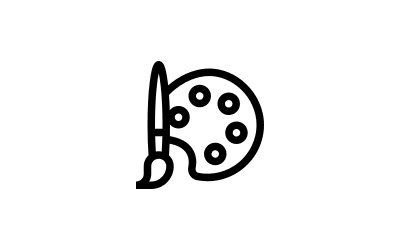